Adrián Torres was born in 1982 in the province of Cadiz . He recalls that ever since he was a young boy, he found himself drawing all the time: especially comics. His first encounter with the art of painting took place when he began to study Fine Arts in Seville, Spain.

After obtaining his BA in Fine Arts in Barcelona (2005), Adrián moved to the US and embarked on a painting journey at Ron Tomlinson’s art study in Fort Worth (Texas) that would last over two years. When he returned to Conil de la Frontera (Cadiz, Spain), he established his own art study.

Torres’ works and painted murals have had a number of countries as backdrops; including the US, Spain, Germany, France, Brazil, Russia, Philippines, and Malaysia–to name a few.

He is the founder of Riding Colors, a project of solidarity that has taken him to an array of places, where he brings color and joy to underprivileged children through art. 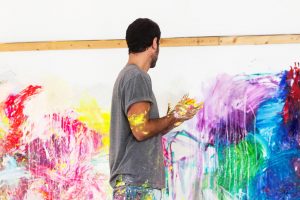 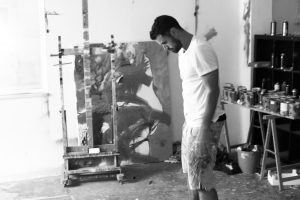 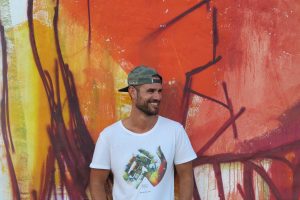 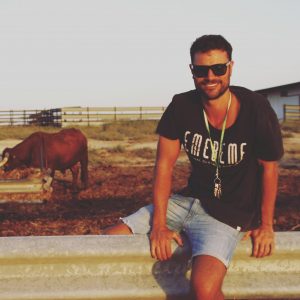 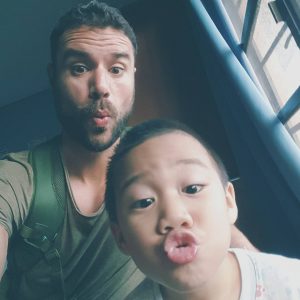 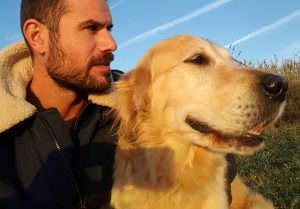 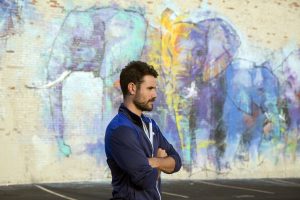 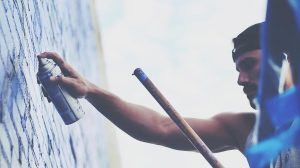 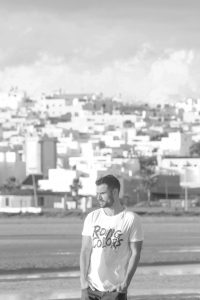 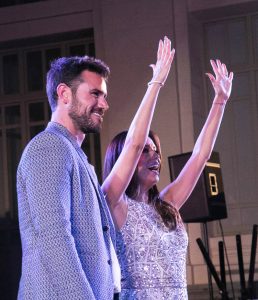 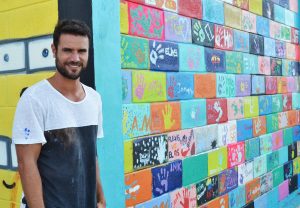 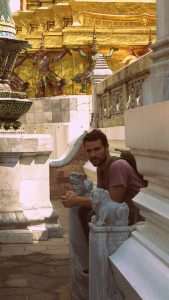 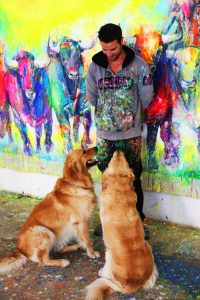 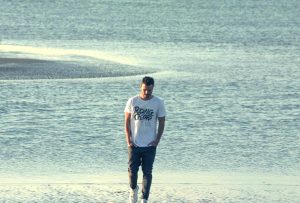